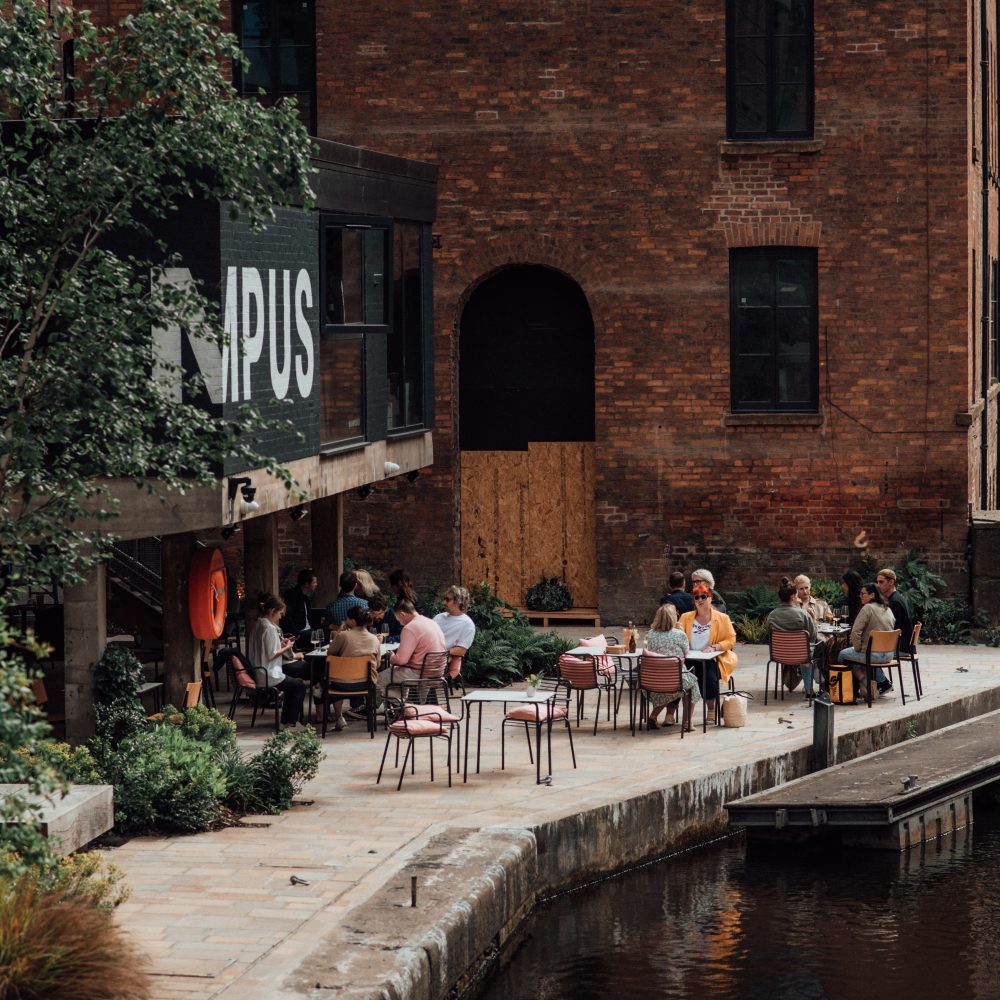 (A Kind Of) Summer Beer Thing

A big welcome and cheers to Summer Beer Thing; a month-long festival of beers from local and national breweries!

In the second residency in our summer series, throughout July the team behind Common & Co are bringing their festival to our garden and bungalow, ahead of the opening of their flagship pub at Kampus, Cornerstone.

Summer Beer Thing will feature a bar with 8 rotating taps of the finest and most sessionable beers around, natural wines, cocktails, softs, and snacks, with support from Salt Beer Factory and Sipsmith Gin. We’ve also heard they’ll be bringing Nell’s delicious ice-cream sandwiches too.

Alongside weekend DJs, there will also be ad-hoc events, including pop-up tastings of beers from the vaults which have been waiting for a special occasion to crack open, all on our canal waterfront garden.

A celebration of all that is seasonal, regional, and interesting in the world of beer and beyond, Summer Beer Thing began in 2017 at Sadler’s Yard, with over 1,000 people visiting across the weekend each year. Originally a showcase for a variety of different beer styles, it grew into becoming much more of a party with craft beer as the focal point, but far from the whole picture.

Tables will be walk-in only. Entrance is via the steps next to the canal on Minshull Street, or for step free access via the back of the garden on the corner of Aytoun and Minshull Street. 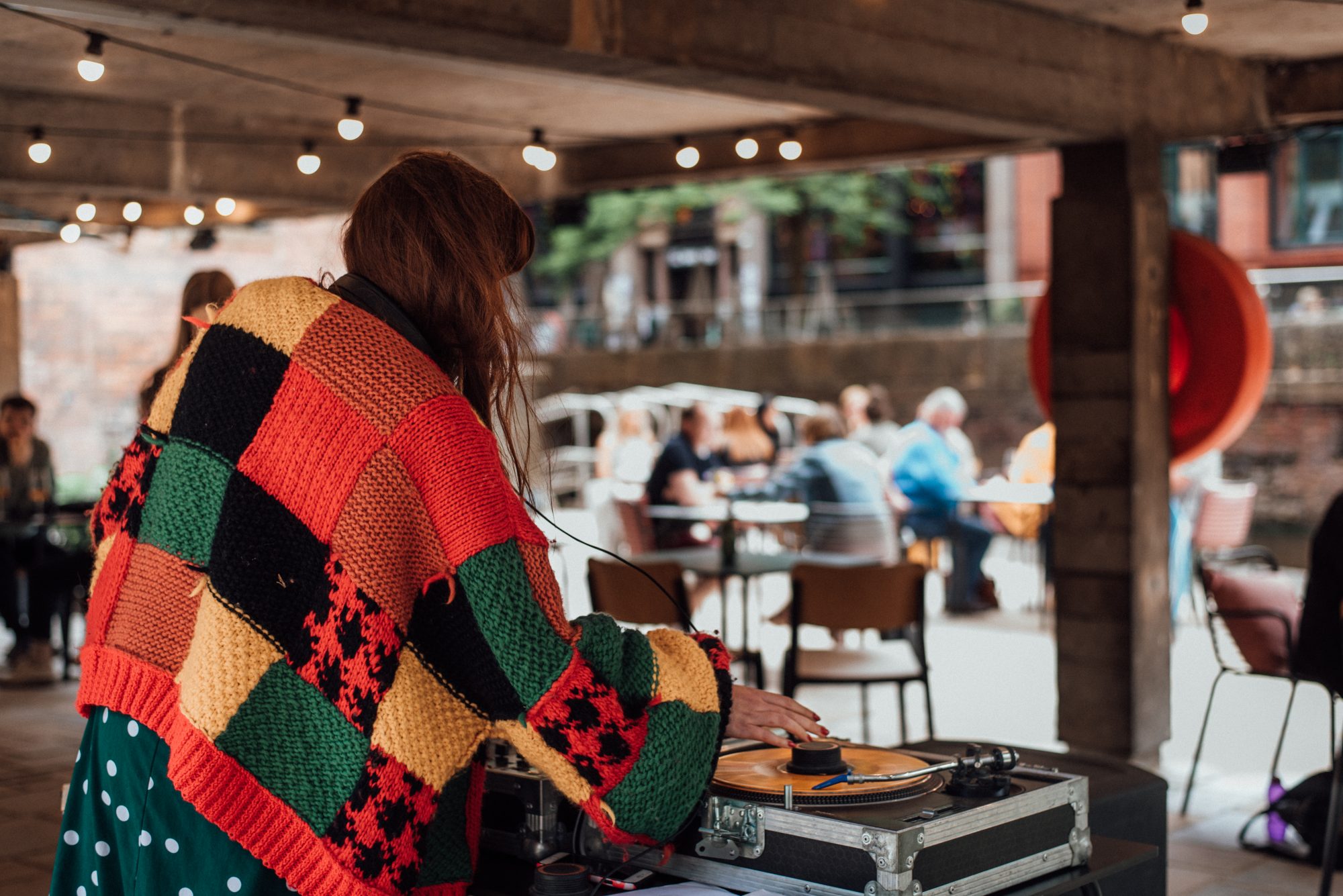 What’s on
at Kampus

Kampus is not just for living, it's for wellbeing, socialising, making new friends and for work-from-home-ing. It's full of social spaces and events with something for everyone, whether you live here or are just passing by. 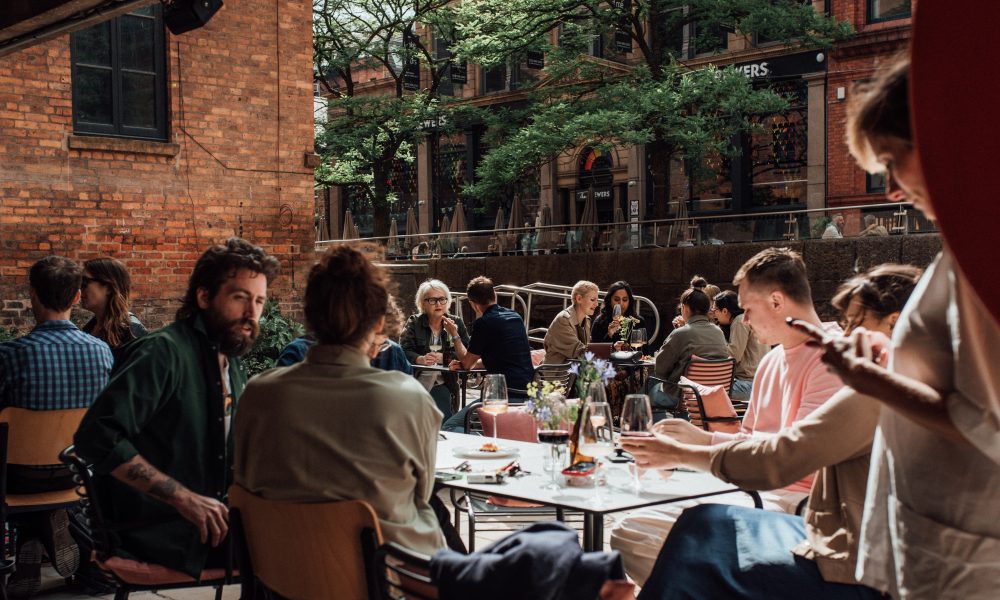 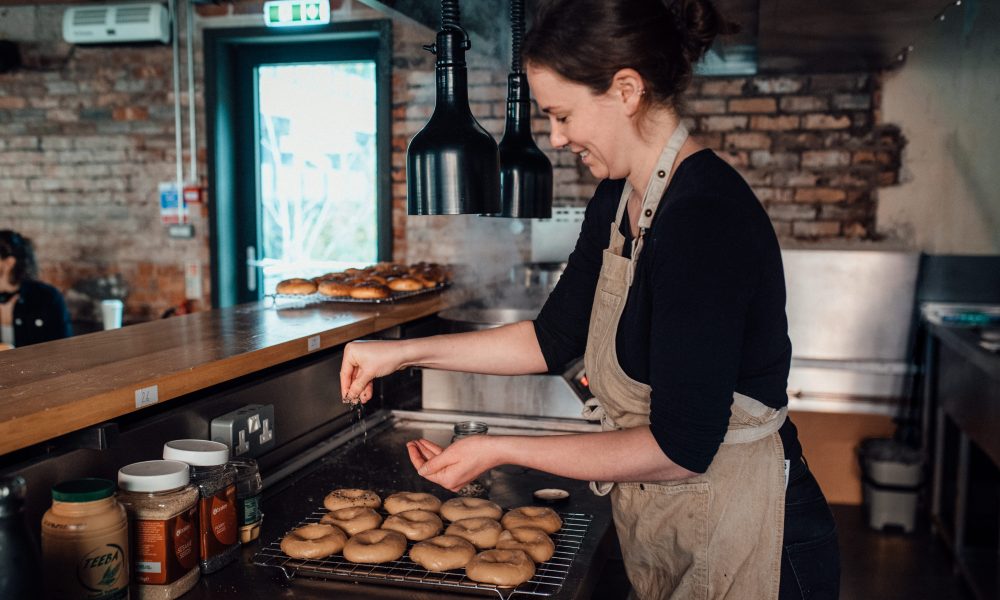 SuppHER in aid of Women for Refugee Women 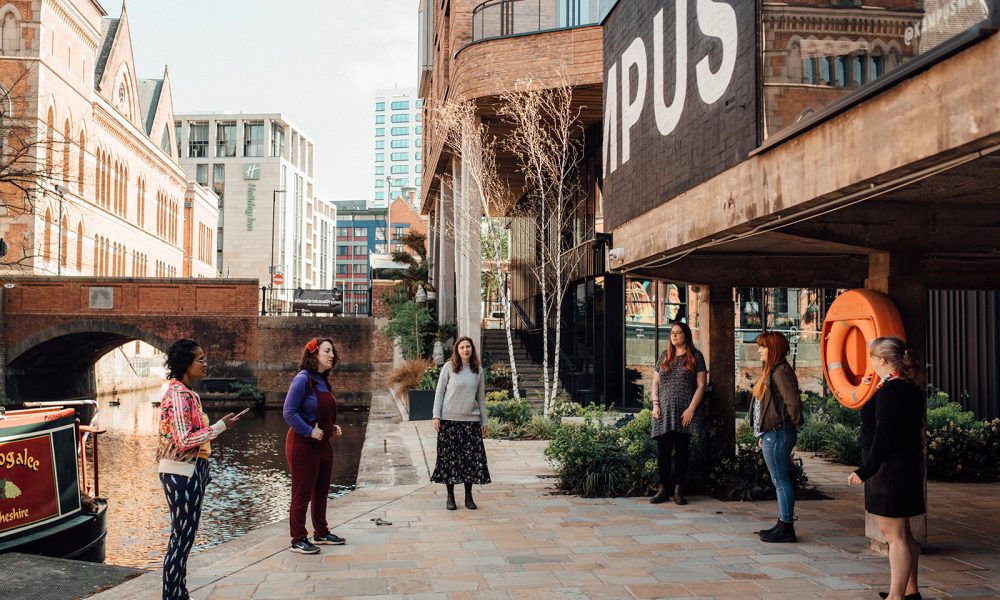 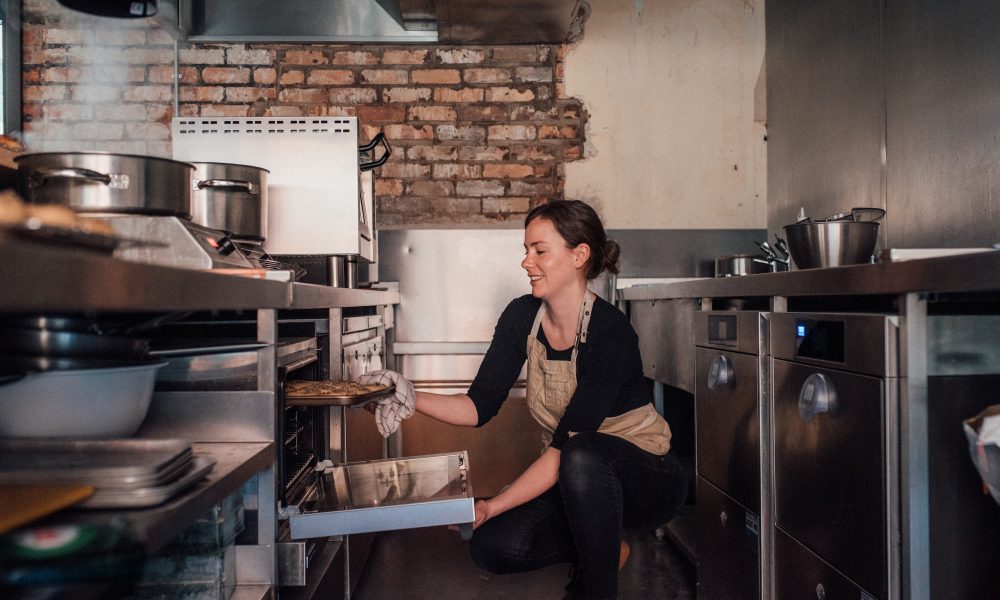 Show me the neighbourhood