We are all about the best indie bars and restaurants at Kampus – including Nell’s Pizza and Cornerstone.

Cornerstone and Nell’s Pizza, the newest members of the Kampus community tick, all the independent boxes. Brought to Kampus by Common & Co (also behind Common, Port Street and The Beagle), they are two great new places to eat and drink. First, Cornerstone, a traditional boozer reimagined for the 21st century. And second, Nell’s, whose legendary 22” pizzas have kept us fed through lockdown(s).

Common & Co was founded by Jonny and Charlotte Heyes. Together, they’ve run the Northern Quarter’s Common for the last 15 years. And now they’re the first operator to join our community. “Kampus represents a development with a sense of purpose, it kind of knows what it’s about, what it’s for,” said Jonny. “Lots of developments end up being a bunch of buildings searching for a reason to be, furiously post-rationalising. We got the impression that the vision for Kampus would be something we, as an independent operator, could get on board with.

It will be a thoughtfully curated selection of independent businesses as part of a neighbourhood ecosystem, which is nice. All it was lacking was a pub (and a pizza shop).”

“Common were one of the first bars in the Northern Quarter and have become a Manchester institution,” said Adam Higgins, co-founder of Capital & Centric. “They’re going to be setting the tone for what we’re creating at Kampus: independent, laid back and for everyone. And the timing couldn’t be better, as people start coming back into the city and life gets back to normal.”

The canal-side, garden-facing pub and pizza shop will open at Kampus in July. We’ll see you at the bar.

For artisan food, drink and all your daily essentials...read more 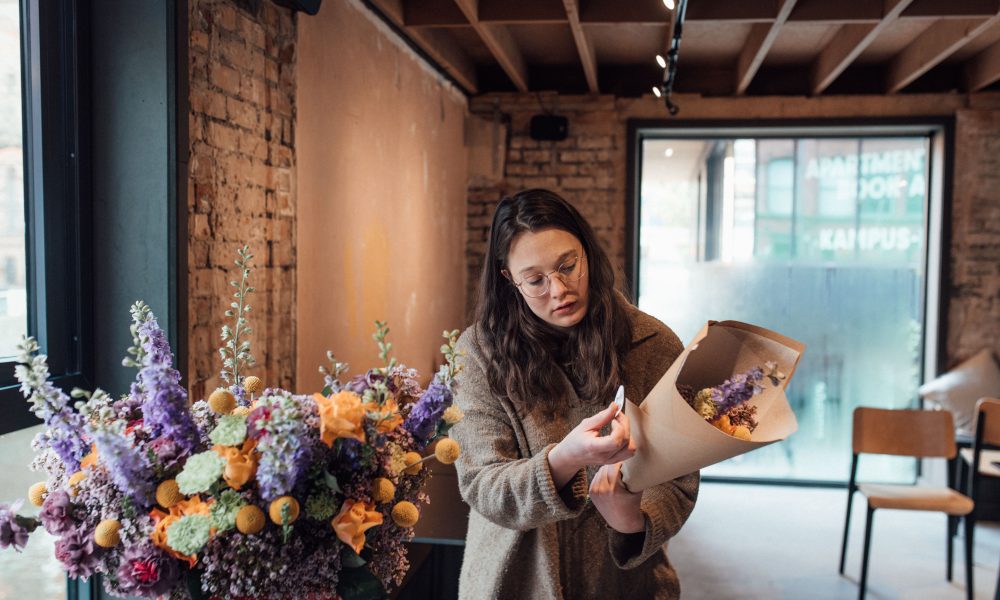