HBD and Capital&Centric: A journey into Kampus 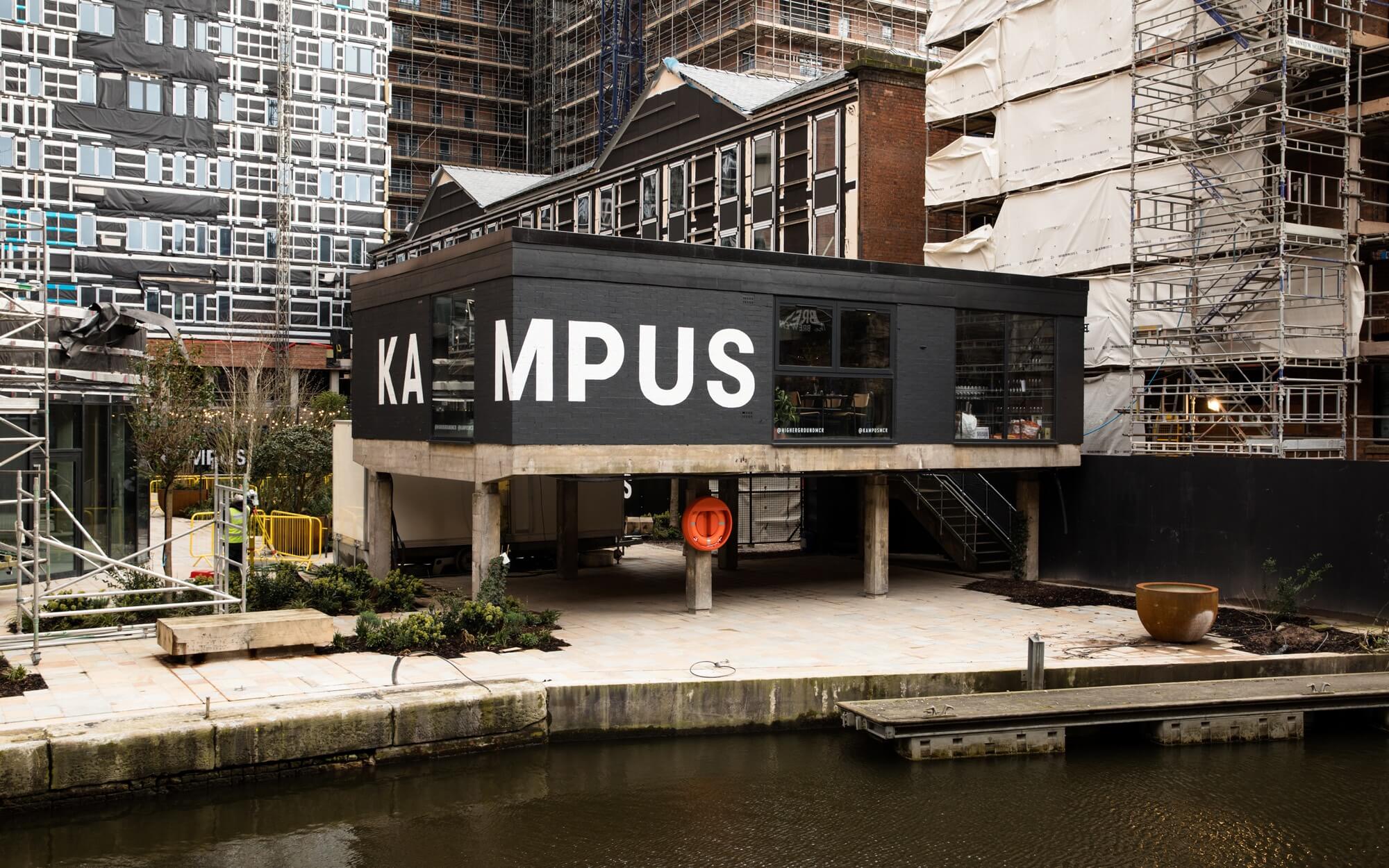 In a series of stories, co-creators Adam Brady at HBD and Adam Higgins at Capital&Centric give us the low down on how they came up with the vision for Kampus.

“When we set out with Kampus we knew it had to be awesome and much more than just another residential development,” says Brady. “This was never going to be a bunch of bland, high-rise white boxes. It’s going to be a homegrown neighbourhood which, whether you live there or not, you can come and explore.”

Higgins adds: “We wanted something very different that didn’t look like it’d been dropped from space. The area is packed with history and character and we wanted that, and the people who will call it home, to define what Kampus ultimately is. We were lucky that we had a lot to work with. There are some great buildings on site that other developers might have bulldozed, but we were determined to keep them.”

Once the home of Manchester Metropolitan University, Kampus is a smorgasbord of history and architecture with two Victorian warehouses, a brutalist 1960s tower and the Bungalow – a disused security cabin on stilts.

“Everyone was telling us to get rid of the 1960s tower, but we were adamant that we should keep that, and the Bungalow,” Higgins says. “Why? Well, you knock those buildings down and what have you got left? Just some more dull, soulless identikit apartments that could be anywhere. Don’t get me wrong, it would have been cheaper to knock down the tower and start again but it gives the place character and I actually really love the brutalist architecture.”

Brady adds: “People thought we were mad to keep the Bungalow but this little gem on stilts is now one of Manchester’s most unique venues. A flexible and creative space in the heart of the city, it’s our version of the village hall. A place for independents and new ideas to find their feet, it will see a series of pop-up residencies and community uses as the site comes to life.”

The history behind Kampus

The echoes of its industrial past can still be seen in the two listed Victorian warehouses, Minto & Turner and Minshull House, built in the 1870’s to store and pack cotton....read more

How our garden grows

Co-creators Adam Higgins at CAPITAL & CENTRIC and Adam Brady at HBD tell us about the garden neighbourhood that's right at the heart of Kampus....read more

Any cookies that may not be particularly necessary for the website to function and is used specifically to collect user personal data via analytics, ads, other embedded contents are termed as non-necessary cookies. It is mandatory to procure user consent prior to running these cookies on your website.